Climate change has arrived in NH. This week severe flooding on the Seacoast caused power outages and trapped residents inside their homes. The flooding from this one storm cost New Hampshire tax payers thousands of dollars in damages and immeasurable risks to our health and environment from the pollution of trash and debris swept up from the road. 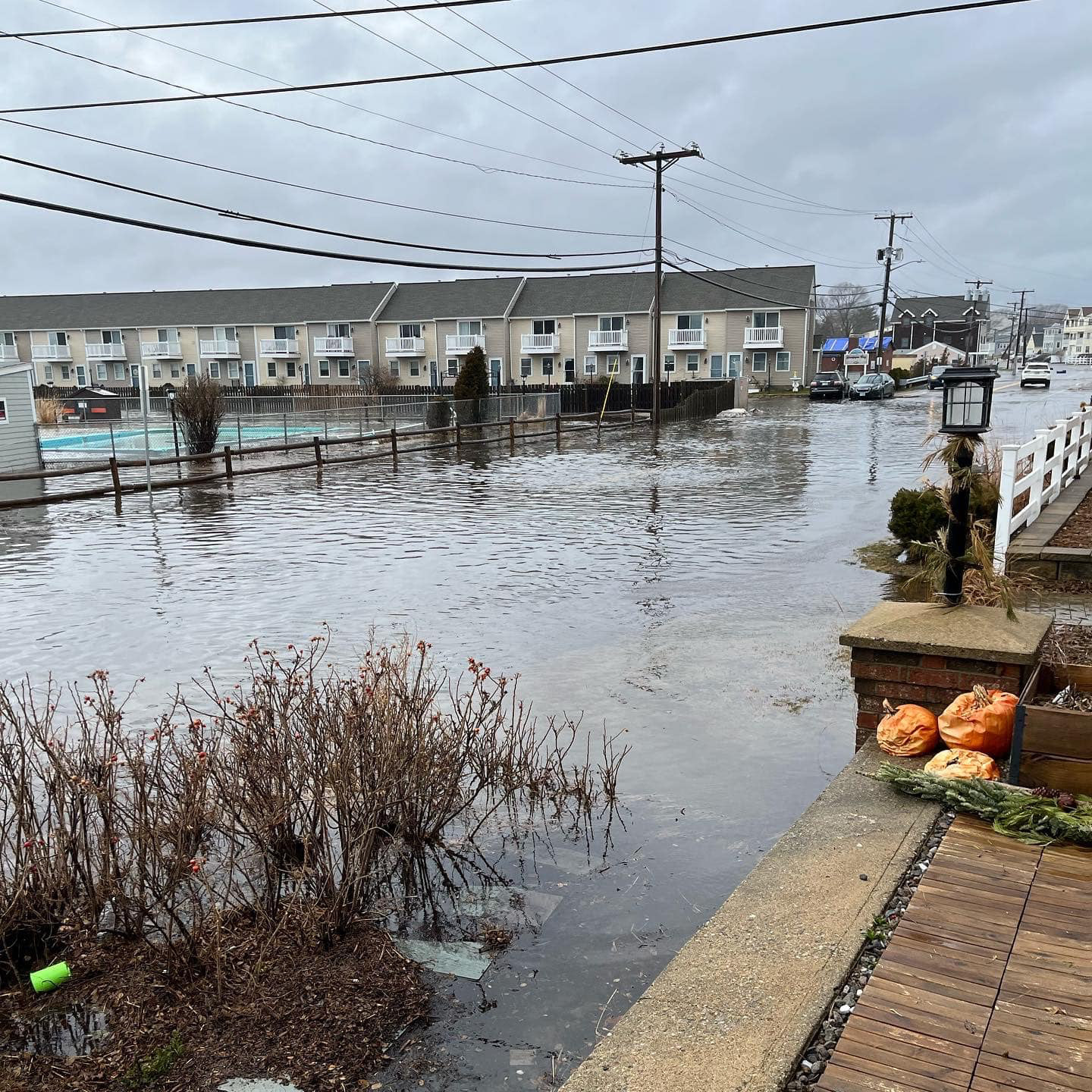 As the climate crisis continues to get worse and the sea level rises, storms and floods increase in frequency and severity. High tides are creeping up higher and higher, causing more damage to the Seacoast during flooding events. Parts of Route 1A could be regularly under water at the rate that sea levels are rising. Businesses and residents near the ocean will have to decide whether to adapt to increased flooding or relocate to avoid further disasters. 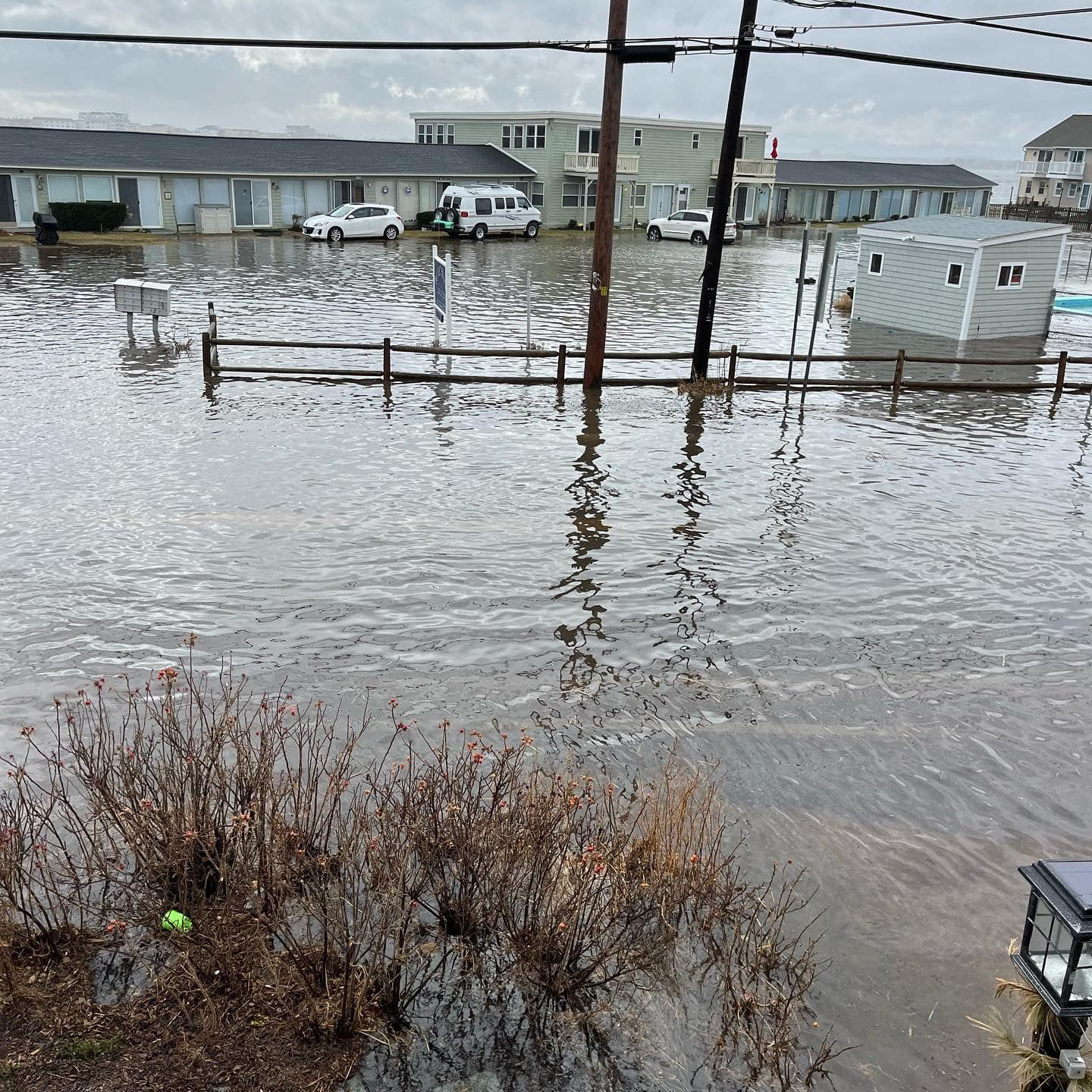 New Hampshire needs to take action now in order to mitigate the worst effects of the climate crisis. We need to transition away from the fossil fuels that are causing the climate crisis and build renewable energy to power our communities. New Hampshire can save our coastal communities by investing in offshore wind, solar energy, heat pumps, increased energy efficiency and adaptation. We have the technology and policy solutions to make this happen but we’ll need to force our elected officials to act. It’s time to stop burning coal and kick climate denying legislators out of office.

The climate crisis is fueling climate disasters here and around the world – it’s time to drastically change our energy systems before it is too late.

Happy New Year! We’ve got big plans for 2022 and can’t wait to get started. Please join us for an event or meeting this January! Want to get involved, but you’re not sure how? Contact us through our website and we can set up a time to meet!

IN CASE YOU MISSED IT…

The NH Public Utilities Commission slashed funding for NHSaves – the state energy efficiency program. Energy efficiency measures reduce the demand for electricity, which can prevent the most expensive power plants from running and reduce costs for ratepayers. Write to the PUC today and tell them to reconsider their decision to cut the budget for NHSaves!