The PUC staff issued a report in June that suggested PSNH get rid of the coal-fired plants in Bow and Portsmouth because they are creating a cost structure that the regulated utility cannot sustain in the wake of low natural gas prices.

The regulated utility argues that revenue from the coal-fired plants helped keep energy supply prices below market in New Hampshire in the past, and will do so again if natural gas prices go back up. The coal-fired plants have been called on to feed energy into the New England grid during recent days of high demand, due to the extreme heat. 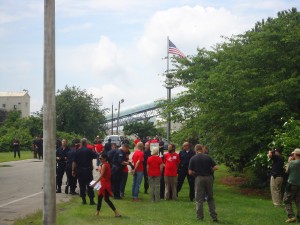